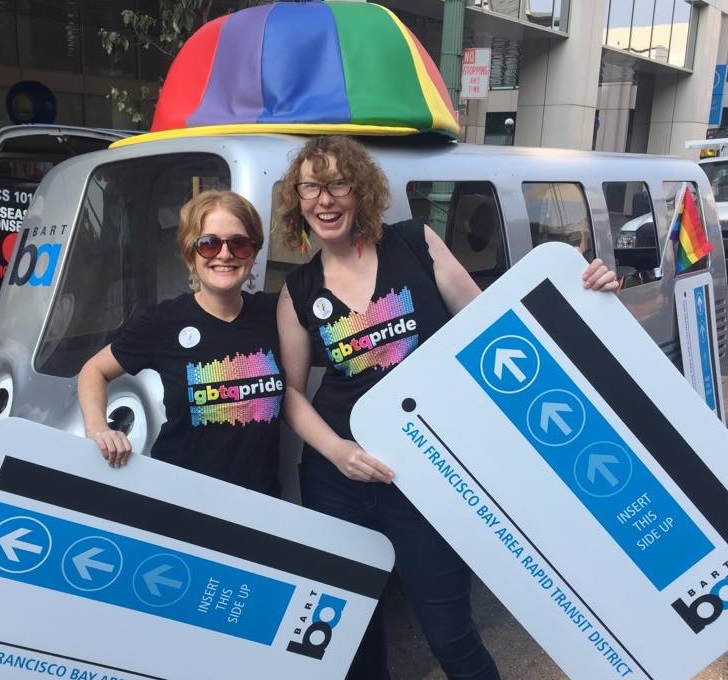 Saltzman served as BART Board President in 2017 and Vice President in 2019. She chairs the Capitol Corridor Joint Powers Authority and the BART Board Audit Committee, and she serves on the Alameda County Transportation Commission and BART-AC Transit Interagency Liaison Committee.

Before she was elected, Saltzman spent years as a public transit and policy advocate, coalition builder, grassroots organizer, and manager with local, state, and national issue-based organizations. Saltzman previously served as Vice-Chair of the Oakland Bicycle and Pedestrian Advisory Committee from 2011-2013, where she advised the City of Oakland on pedestrian and bicycle policy and infrastructure. In 2011, Saltzman received the League of Women Voters of Oakland’s Making Democracy Work Award in recognition of her work and commitment to increasing citizen engagement in local government.

Saltzman graduated with a BA in Sociology from the University of California, Berkeley. She lives in El Cerrito with her wife Caitlin and their daughter Zinnia, and she relies on BART, buses, and walking to get around.